Eduardo Gimenez was born on 1st July 1970 in Montevideo, Uruguay as Juan Eduardo Slekis Riffel, with grandparents of Lithuanian descent from father’s side and Argentinian grandparents from mother’s side of the family. He spent his childhood in Las Piedras, a city belonging to the metropolitan area of ​​Montevideo. At the age of two Eduardo moved to Entre Rios, Argentina.

The album Paradise of the forgotten is dedicated to those people who go through our lives without obtaining any type of recognition, title, diploma or medal, and who usually dies in solitude in oblivion. I remember people who have passed through my life and unwittingly have left me an example, a fair and timely word. It is also inspired by the exiles fleeing the horror of the war in Africa, and who perish in the Mediterranean Sea without any help from the European brothers. What kind of paradise are those refugees? Will they have a better luck in heaven? or there will also be social and color classes up or down, wherever this is our paradise. 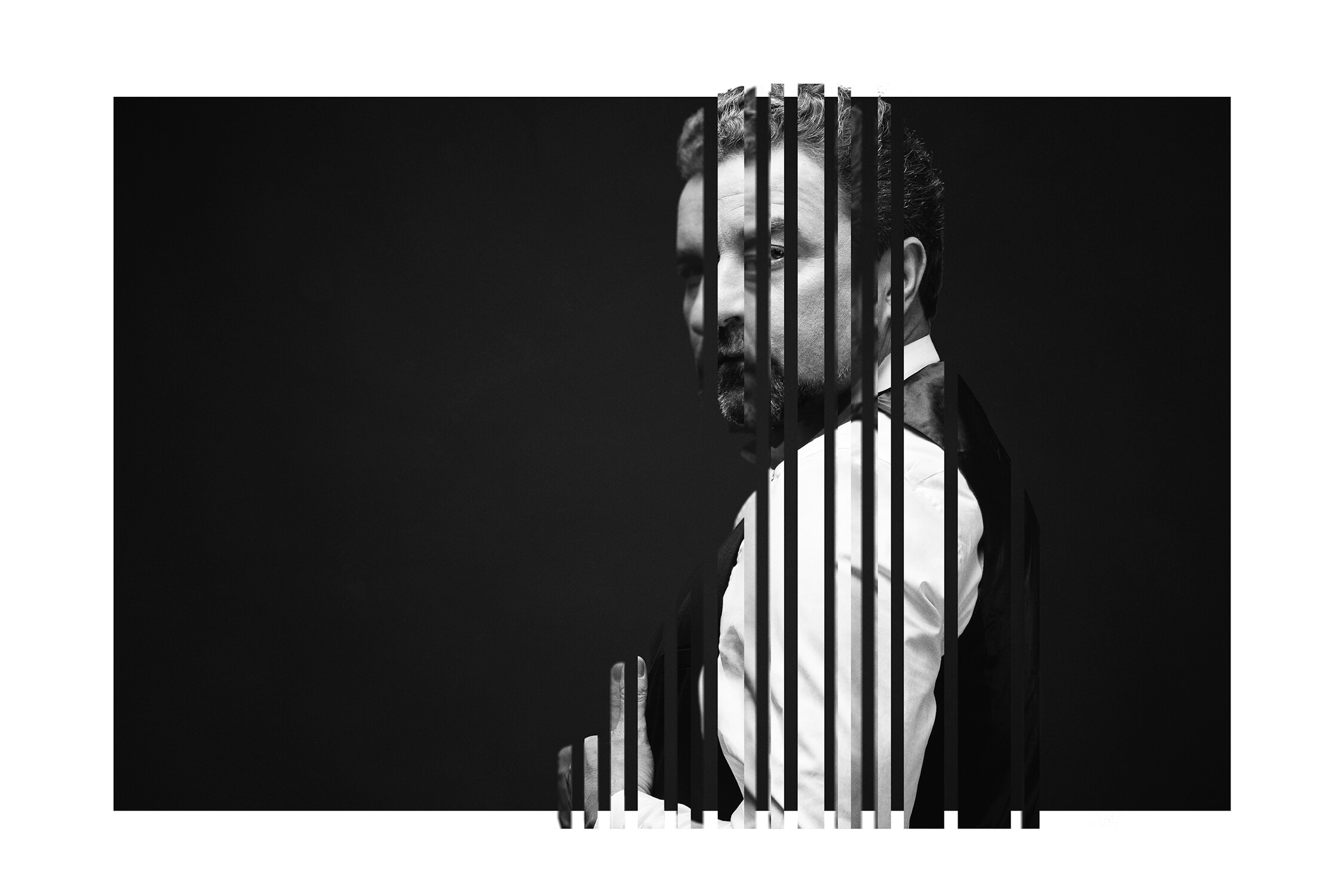